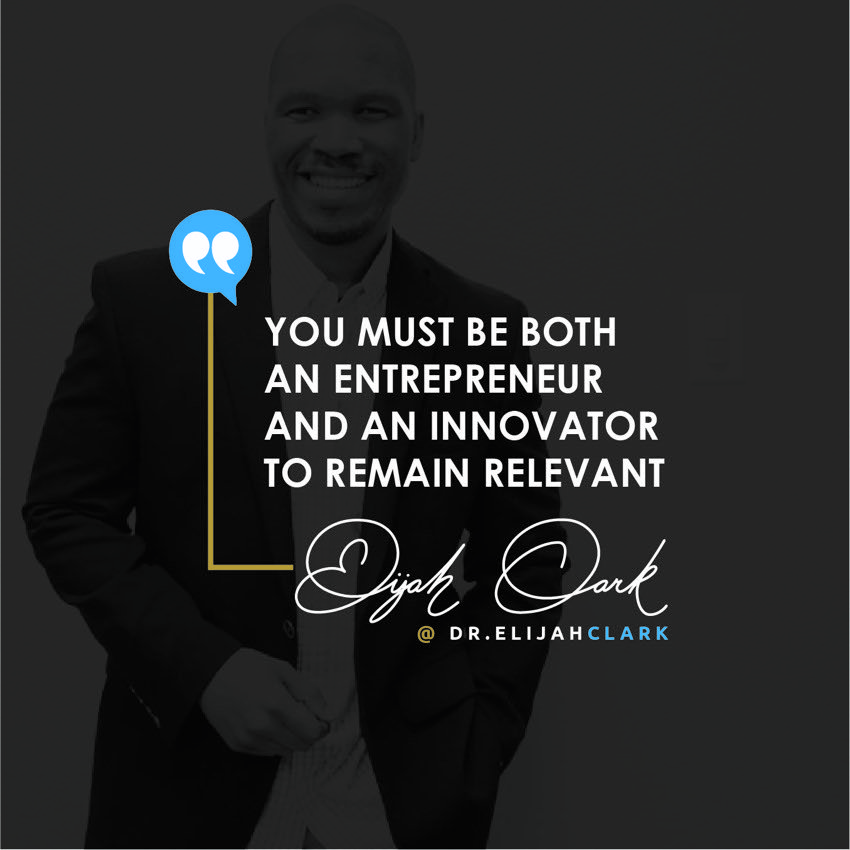 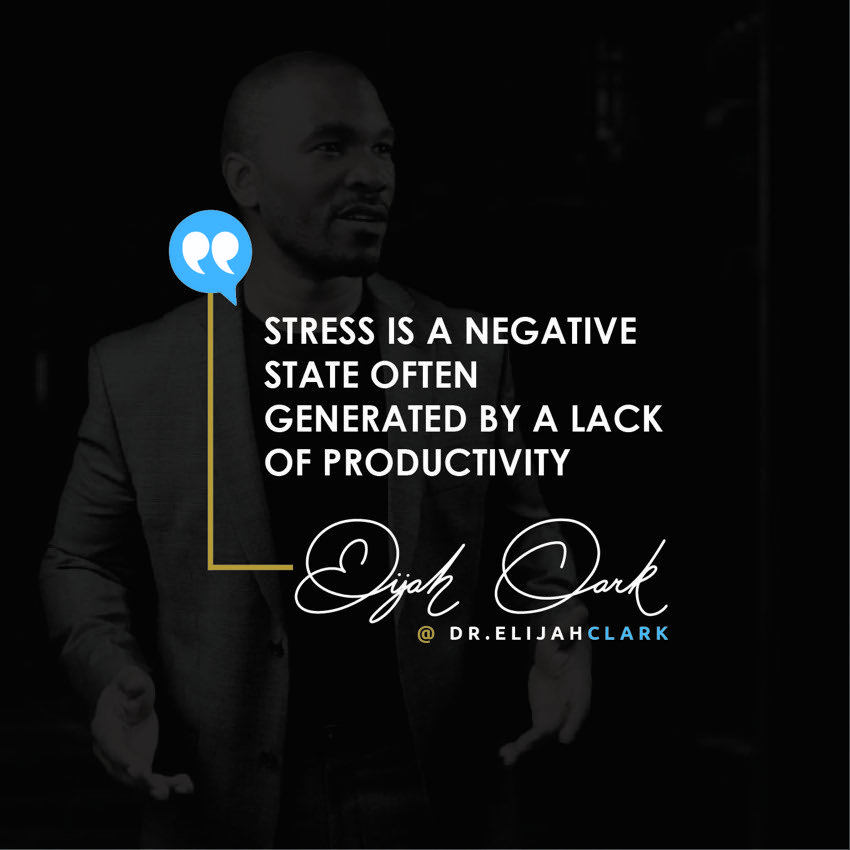 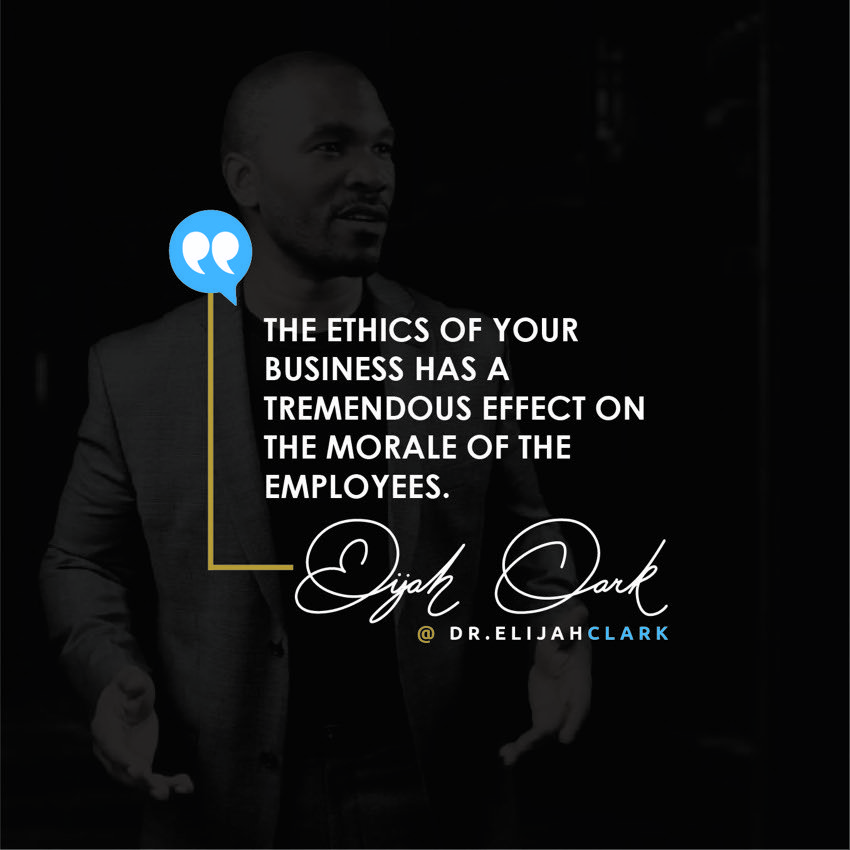 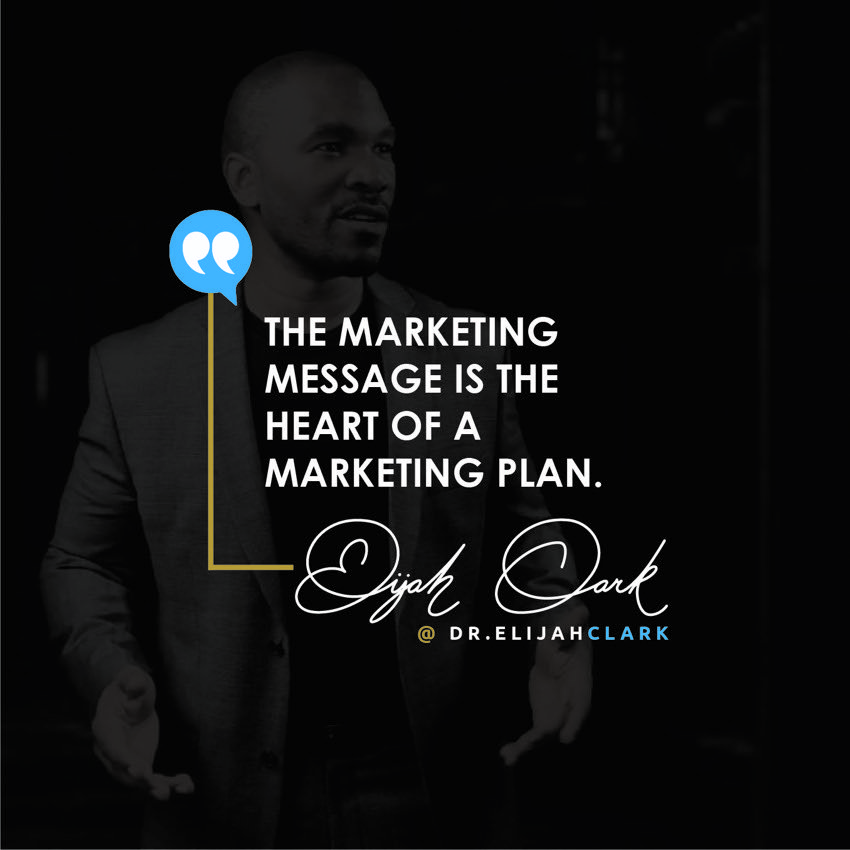 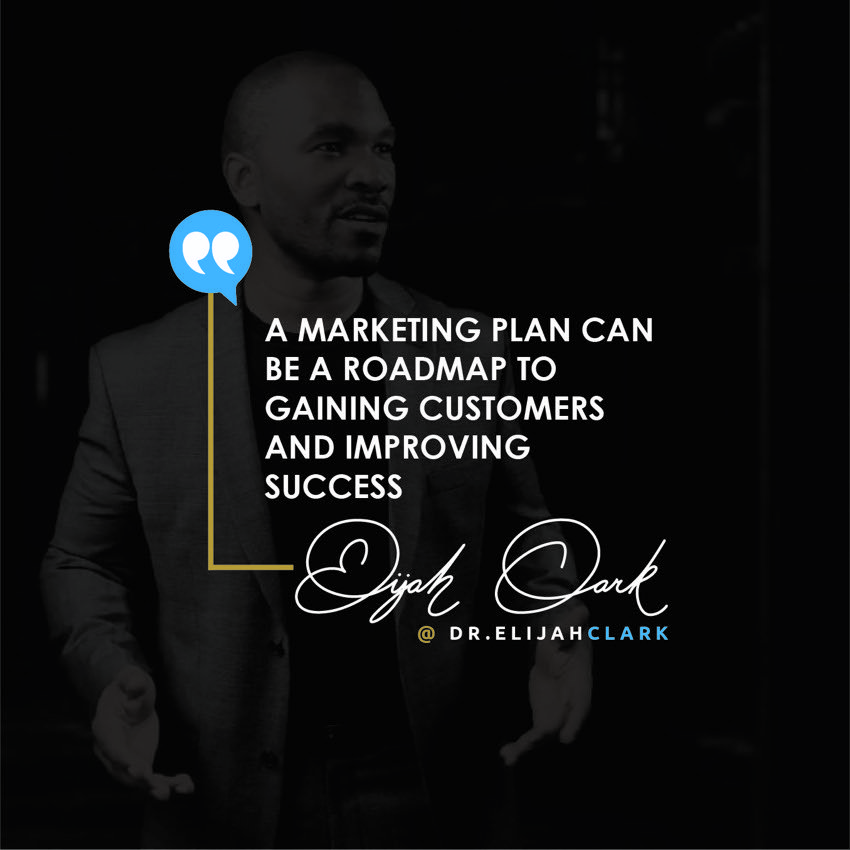 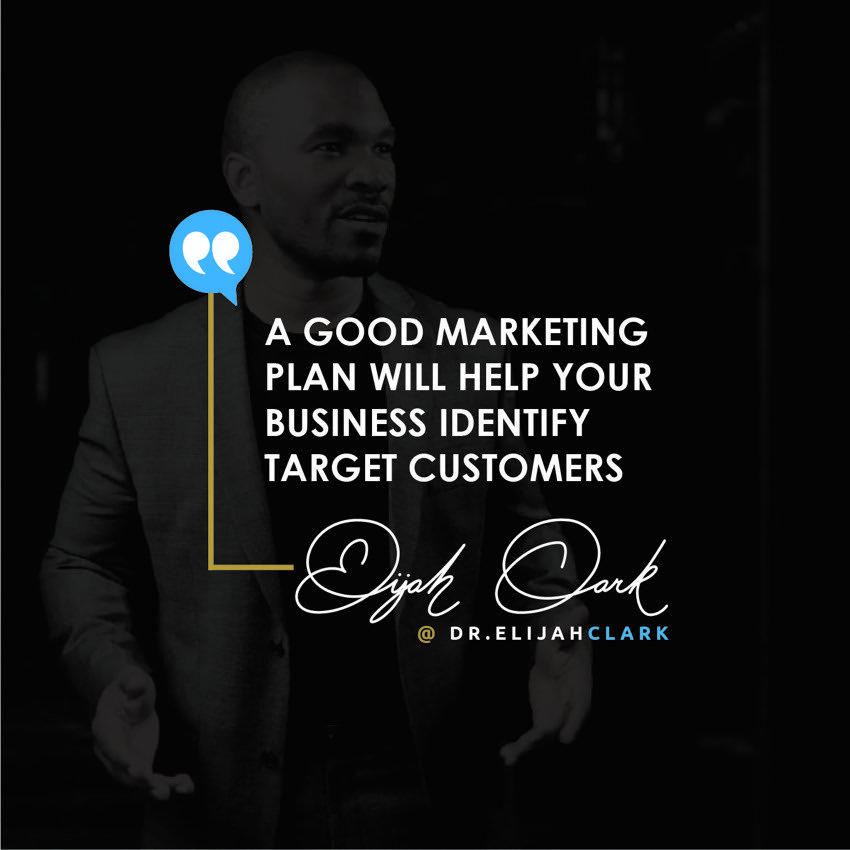 Financial risks of starting a business

One of the biggest fears people have before starting their own business is financial risk. Out of those who hope to start businesses, 35 percent said they’re worried about inconsistent income, and 27 percent are worried about earning less money. Seventy-two percent expect to earn more money than they did when traditionally employed. They’re in for a rude awakening. According to research data, only 55 percent actually did earn more money by becoming an entrepreneur. You have to keep your financial expectations in check when starting a new business. Not only is there a very real possibility that it may not be lucrative, but you’ll probably lose money, especially in the beginning.

Only about half of small businesses, 45-51 percent according to the Small Business Association, survive the first five years. For entrepreneurs who do make it, only half reported experiencing more career certainty. The data shows that median small-business revenue declined more than 13 percent over the past two years. This certainly points to a general lack of stability for new businesses.

Amidst all this uncertainty, you have to think carefully about money before you start a business. Budgeting and saving more can help, but you also may have to rely on outside support systems like your spouse or alternative sources of income like ride sharing or delivery services. 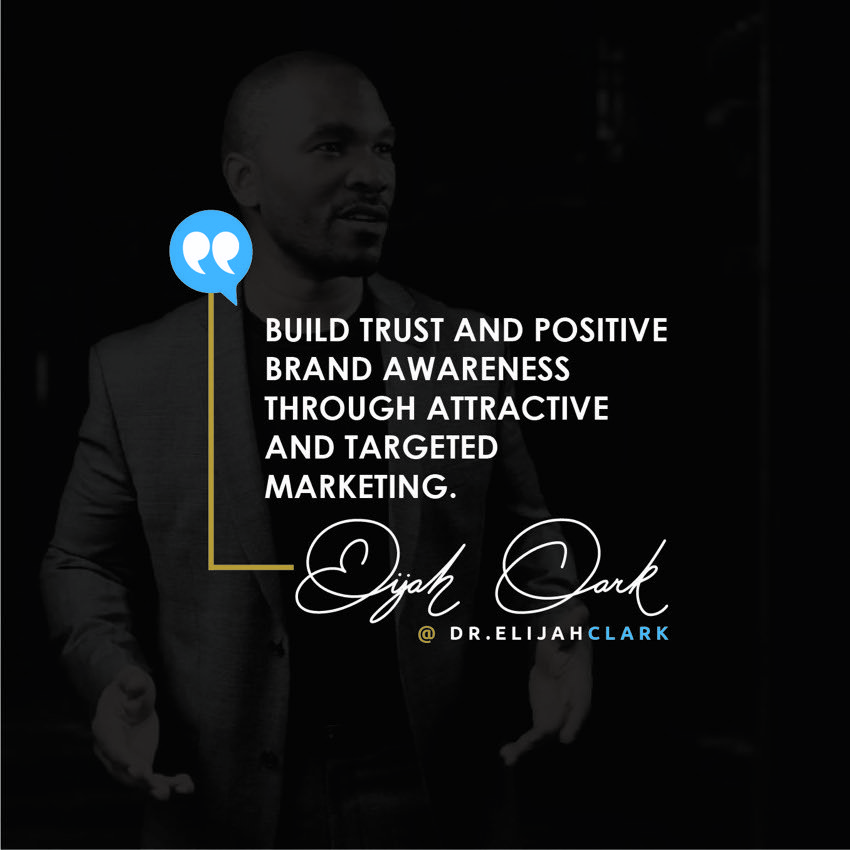 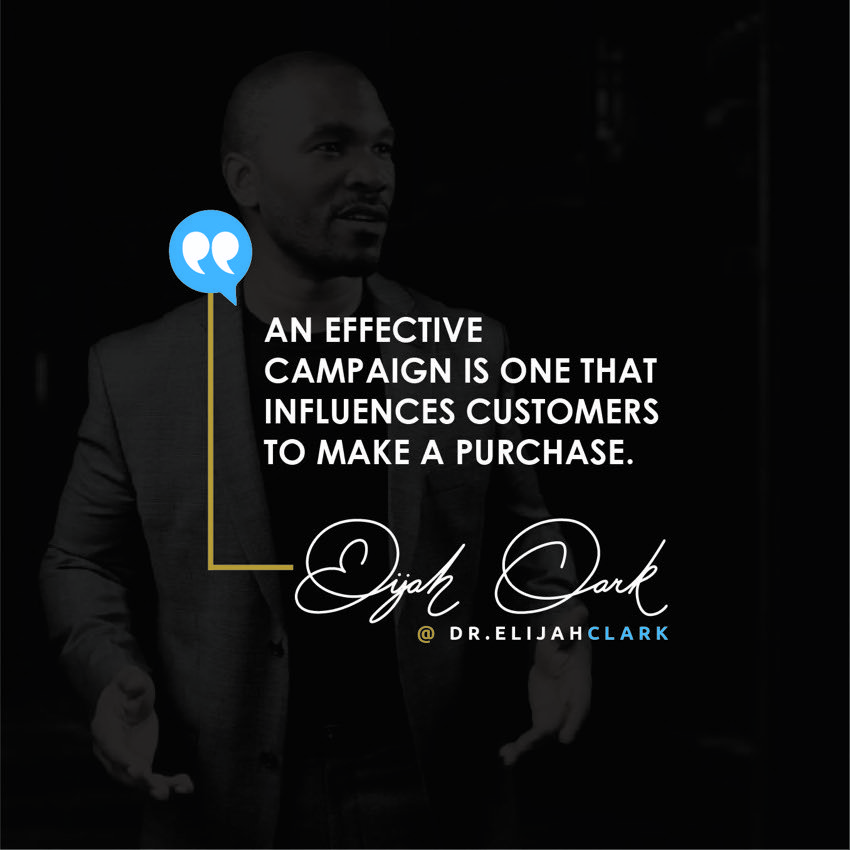 READY TO START OR GROW YOUR BUSINESS?