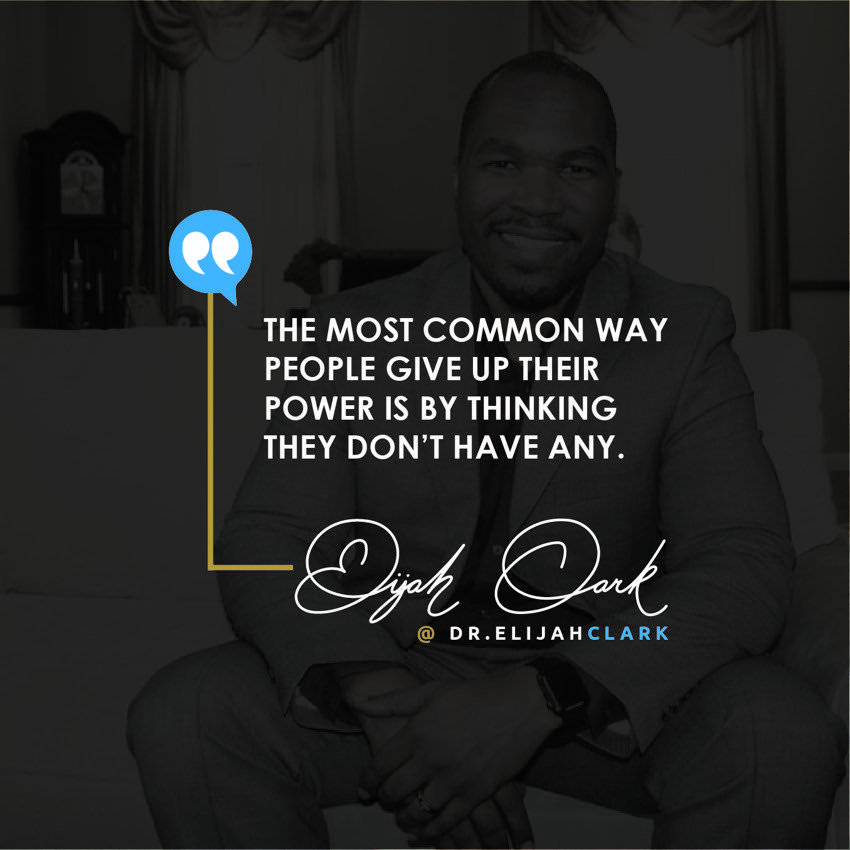 International Finance
International finance deals with more than individual markets by including managing exposure to exchange rate, and financing international capital marketing and budgeting. Additionally, foreign exchange focuses on aspects such as political risk, legal, cultural, and taxation. Corporate finance relates to the financial activities of a corporation. The goal of corporate finance is to increase the value of the firm to shareholders through implementing plans and strategies to achieve the goals. Strategies include making profitable decision on raising and managing capital, dividend distributions, and acquisitions.

Exchange Rate
The exchange rate is one of the most significant factors of international finance. which assist in creating financial balance. Exchange rates are used to provide information for corporations when undertaking capital budgeting and making financial decision regarding foreign markets. The exchange rate is the currency value as determined by domestic and foreign currency.

In addition to an exchange rate being the value of one country’s currency transacted into another country’s currency; nearly all currency trading takes place in U.S. dollars, and the rate of exchange changes constantly. The abbreviation used for foreign exchange is FX; currency swaps are considered to be FX swaps. Currency swaps present hedging risk in international trade. For example, if a firm produces in products in one country and then exports to another, the firm is responsible for paying its workers along with its suppliers in its domestic currency. However, the firm may receive revenue in foreign currency. The risk involved with currency exchange rates is that currency changes over time. If the value of foreign currency decreases, the firm loses profits. To protect itself against rising and falling currency, the company can enter a currency swap. A currency swap protects companies by setting fixed terms of revenue exchange over a period of time. In addition to currency swap, there are also the interest rate swaps, and credit default swap.

The foreign exchange market is not an actual physical location where participants meet to trade and exchange currency, but instead its participants go to major commercial and investment banks around the world to convert their currency. Additionally, trading can take place over computers, telephones, and through other methods. A popular communication network for foreign transaction is the Society for Worldwide Interbank Financial Telecommunication (SWIFT), which uses data transmission lines to help banks communicate with one another. Foreign exchange participants include importers, exporters, portfolio managers, brokers, traders, and speculators. 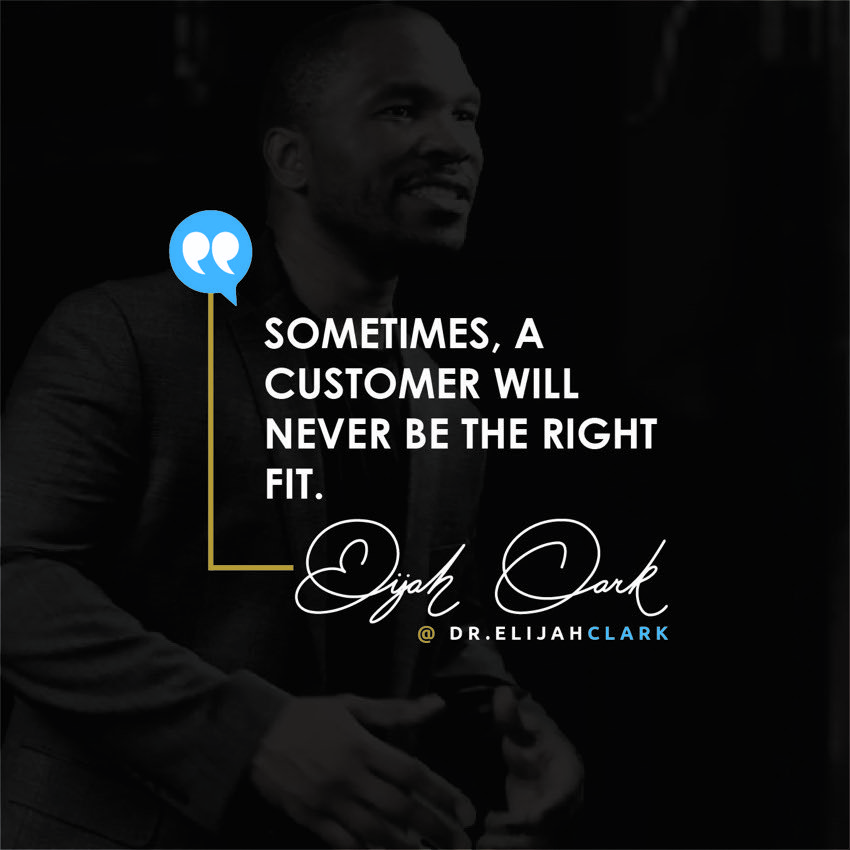 Why you aren’t getting referrals

As humans, we are greatly influenced by our relationships. We each enjoy being members of loyalty programs and networking groups that align with our goals. We have selected and continue to go to the same supermarkets, gas stations, banks, and purchase from only select companies. This happens because of an unspoken relationship that exists with these businesses and brands. They make us happy, we trust them, and their consistency is calming in a chaotic world.

Are you successfully developing good relationships with your customers or are you just present? Are they only with you because they are content or do they actually feel that you are the best option for them? If you haven’t gotten a referral in a while, then you may not be pleasing your customer as well as you think. After reading this email, start a new one and write your customer a thank you message. You’ll be surprised how far it goes.

If you’re a professional — whether you’re an entrepreneur or an executive — you need proven, high-level strategies to really make your business grow and it starts with understanding the needs of your customers. 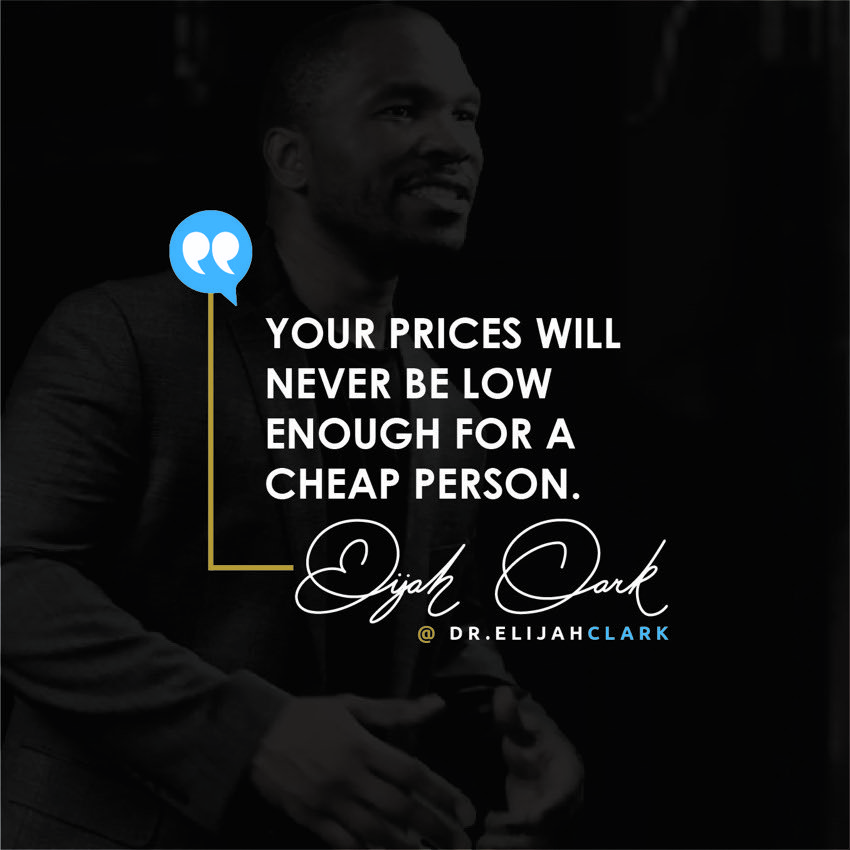 Making an Investments
I agree with this statement. It is the decision of the employee to decide where to place their finances and trust. In regards to the Enron scenario, considering there were many options for the employees to choose from, they could have taken their investment and placed it elsewhere. Alternatives for investment options include banks in which the individual trust. For instance, when an individual is selecting a bank to place their savings or paycheck, they are likely to select the bank that they trust most. The individual makes their investment decision based on the banks track record, customer support, reliability, references, etc. In the end, if the individual were to make the wrong decision by selecting a bank, which unexpectedly closed for business, the individual could partially blame himself or herself for not researching the firm enough. It is the unfortunate reality that is often a factor in risk taking and investment decision making. It is the responsibility of the investor to research the risk tolerance of the organization that it invests in. It is not the responsibility of the organization for the investor’s bad investment. Although the organization should have morals and ethics, that cannot be guaranteed. Consequently, it becomes the responsibility of the individual or investor to do their research.

Stock Diversification
Employees and investors should not rely solely on stock options for items such as retirement plans. Often, employees over-invest into company’s like Enron because of dramatic share increases. While it may seem unlikely that a company of such magnitude could fail, stocks have the ability to plunge in value and investors can lose all of their investment in the process. It would have been more beneficial and wise had the employees diversified their stocks by only placing some funds in Enron stocks, and the rest elsewhere. Stock diversification creates less risk and minimizes the effect of a stock crash like in the case of Enron. Of the Enron stock, 89% belonged to employees and investors who chose to put their investment there. The individuals and investors had multiple options of moving their funds to a more reliable and trustworthy source or keeping it in a home safe, storage unit, or elsewhere. The fall of Enron was an unfortunate risk that the employees took and one that investors make often.

There are many excellent reasons why diversifying investments is the better decision. However, there are also many reasons as to why employees choose not to diversify. In regards to employees at Enron, they likely felt safe and confident that they were making the best decision. The company was doing very well. Sudden and unforeseen failure seemed nearly impossible based on the company’s current value at the time before the crash. The reason employers invest money into an employers stock is viewed as a psychological reason. Employees underestimate the risk associated with company stocks considering they are familiar with the company and its direction.

According to a survey by The John Hancock Financial Services Defined Contribution Plan, consumers often rate employer stocks less risky than an equity mutual fund. In addition, employees may invest into company stocks because of their loyalty to the company along with management and peer encouragement. For instance, at Enron, in 2001, CEO Ken Lay twice advised employees to purchase company stocks, promoting the bargain they would receive if they did. Within that same timeframe, Lay himself sold twenty million dollars worth of shares without disclosing to the employees. It is up to the employee to decide where to place their trust and finances. The Enron CEO situation is a clear example that employees should have been paying attention to the status of their investments and its leaders.

Concentrated investments are riskier than diversified portfolios, particularly in employee situations. The results can be devastating for employees who invest into company stocks that fail. Not only does the individual lose their job in these types of situation, but they also lose their savings and retirements. Diversifying investments protects the investor from excessive financial exposure. However, diversification causes missed opportunities of major profit gains. 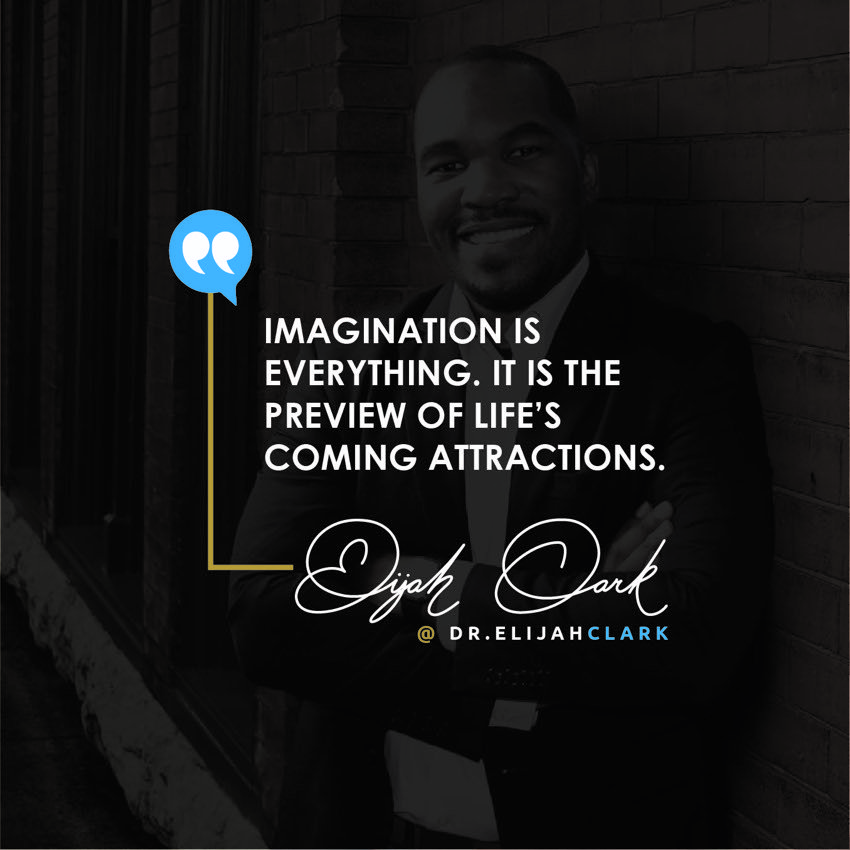 Satisfied customers are also likely to spread the word through social media about the service they received from your company without being asked. If they are happy, they will likely tell everyone why they are. Customer satisfaction goes a long way when creating brand evangelists. You can identify a brand evangelist by joining and staying current with social networks and watching for your business name to be mentioned on those networks. Another great opportunity for building evangelists is to get involved with customers online by incorporating widgets into your company website. These widgets can be used to allow for site visitors to communicate their thoughts and share them on their favorite social networking websites with the click of a button. 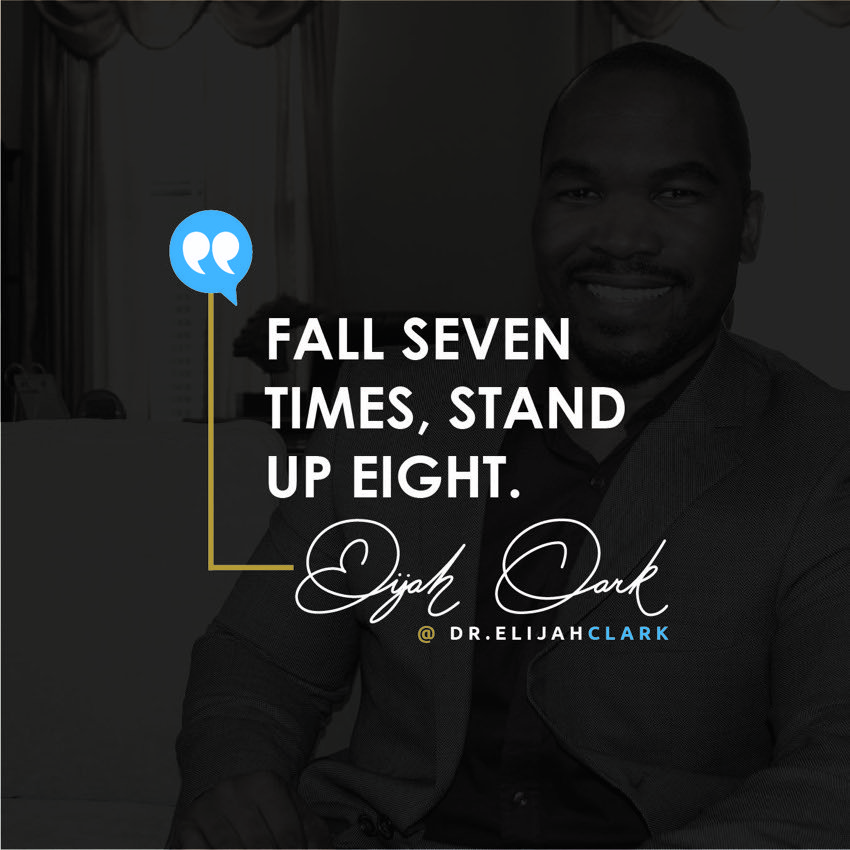 Responding to an Online Complaint – Example

This structure allows for complaint viewers to gain positive knowledge of the company and for the complainant to gain knowledge either of what went wrong or to contact the CEO rather than another complaint board. In addition, it also allows for any potential unhappy customers to have the contact information of the company’s CEO.

CompanyEC values all of its customers, especially those who have voiced complaints. It is in our best interest to work with these customers to reach a reasonable and fair resolution. Words cannot express how truly sorry we are for some customers who, no matter what we do, are never truly satisfied. This is especially disheartening, as CEC has the solid reputation of providing excellent customer service.

We do all that we can to help meet a fair resolution to their satisfaction. We offer each of our customers 100% money back as long as the website and files are not on their own server. We have always and will continue to refund our customers their deposit if they are not satisfied. If a customer is not happy with the website or other service, we cannot and do not hold their deposit. Nonetheless, once a website is moved to a customers server after their final approval and final payment, a refund can no longer be omitted. This method is in line with our terms of agreement and is recognized industry wide.

CompanyEC, with a customer base of over 2,000, receives less than one half of one percent in complaints. That is an impressively low number compared to the standards of today. We certainly would like to have zero complaints, but that is just not realistically possible.

What you don’t see on this complaint website are all the positive emails and letters we receive daily from customers who are extremely happy with the service and work we have provided for them. We have dedicated a section of our website for customer testimonials located at http://www.CompanyEC.com/testimonialsIf you feel that CompanyEC is not taking care of you, I would invite you to contact me at my personal email at [email protected], and I will personally follow up on your issue.Warmest Regards,CEO Name