The right product to offer

Make Sure Someone Hasn’t Already Invented Your Great New Idea

Here are the key things to do if you have a great new invention idea:

– Do a Google search on the keywords associated with your invention.
– Do a search online of the U.S. Patent and Trademark Office at uspto.gov.
– If nothing comes up and you want to get a patent for your idea, hire a patent lawyer.

But keep refining the concept of the invention, as version 1 of your idea probably can be improved and enhanced through version 2 and version 3.

When starting out, your product or service has to be at least good if not great. It must be differentiated in some meaningful and important way from the offerings of your competition‎. Everything else follows from this key principle. Don’t drag your feet on getting your product out to market, since early customer feedback is one of the best ways to help improve your product. Of course, you want a “minimum viable product” (MVP) to begin with, but even that product should be good and differentiated from the competition. Having a “beta” test product works for many startups as they work the bugs out from user reactions.

It’s crucial to understand your customer base from the outset. To do this, you can gather demographic information to better understand opportunities and limitations for gaining customers to start or grow your business. This could include population data on age, wealth, family, interests, or anything else that’s relevant for your business.

Then answer these questions to get a good sense of your market.

– Demand: Is there a desire for your product or service?
– Market size: How many people would be interested in your offering?
– Market saturation: How many similar options are already available?
– Pricing: What do potential customers pay for these alternatives?

You’ll also want to keep up with the latest small business trends. It’s important to gain a sense of the specific market share that will impact your profits.

You can do market research using existing sources, or you can do the research yourself and go direct to consumers.

Newsletters should be branded if you intend to share company news and not get lost amongst the spam. Temper the marketing tone of your messages by integrating stories about your staff and customers.

Transactional emails are emails that directly promote products, promotions, and include emails sent to confirm an order or new account sign-up. Keep these emails succinct, but write with flair.

Videos are a great way to bring your brand to life. They are the perfect vehicle to introduce your products and services. Be sure to keep them short and snappy, perfect for social media sharing.

Business cards are pocket-sized promotional opportunities. Make sure they include relevant details like your social media handles and links to your website. Loyalty cards are also good for encouraging return visits to your store and should reflect your brand. Postcards are a fun way to raise brand awareness. Whether you choose to mail them, add them to your packaging, or distribute them at local businesses, they must be attractive if you want customers to view and keep them.

Most agencies know how to leverage their own email marketing skills to attract and nurture new business. However, they often overlook email as a communication channel post-sale. Email can be used to entice your customers in a scalable way as it provides the means necessary to continuously deliver added value over the course of your relationship. While many would argue that no one is looking forward to more emails, your emails should be relevant and thoughtfully written to ensure you don’t add to the SPAM issue.

When it comes to accomplishing information technology (IT) task within an organization, there is the option of insourcing, selfsourcing, and outsourcing. Insourcing means to use individuals within the organization to complete the task. Selfsourcing is using system supports by knowledge workers. Outsourcing is when an organization chooses to use third party companies or individuals to complete the task. Organizational IT outsourcing is growing at an exceptional rate. Organizations may seek outsourcing services from individuals throughout the globe. In order to find the best individuals for the task, outsourcing may be an effective solution that could save cost and time by providing resources and capabilities outside of the organizations structure. Outsourced companies or individuals can be used to cut cost, save time, or be used for their extensive background and technical abilities. In addition, outsourcing allows for organizations to potentially acquire leading-edge technology that they would not otherwise have without purchasing and training employees to use the systems. Outsourcing allows for organizations to focus their resources on task that matter most and are their core competencies. Other benefits of outsourcing include, lowering development cost, hiring the best talent for the job, and gaining a higher quality of work.

Short cycle time systems development involves creating and completing task quickly for organizations. A benefit of this type of structure is that new products and innovation are brought to the marketplace sooner and can help organizations benefit by having a competitive advantage. Concerns with outsourcing short cycle time systems include privacy, security, and potential loss of in-house resources. In addition, the quick reaction allows the development of new products and services to align with market and environment changes. A disadvantage of producing products or services quickly is that the quality may suffer. Furthermore, using outsourced individuals, could also present legal issues, financial setbacks, and provide limited control over outcomes.

To try and mitigate the damages of outsourcing, organizations may use service level agreement (SLA) contracts with the vendors, which ensure with penalties that they receive the desired performance and expectations. Other disadvantages of outsourcing include the cultural differences. Outsourcing is often between organizations with different backgrounds, language, and cultural differences. For organizations to outsource effectively, they should implement corporate policy, which protects privacy and data security of individuals. While cost reduction is a valuable benefit to have, organizations should be aware of outsourced individuals who may have hidden cost associated with the work they provide. 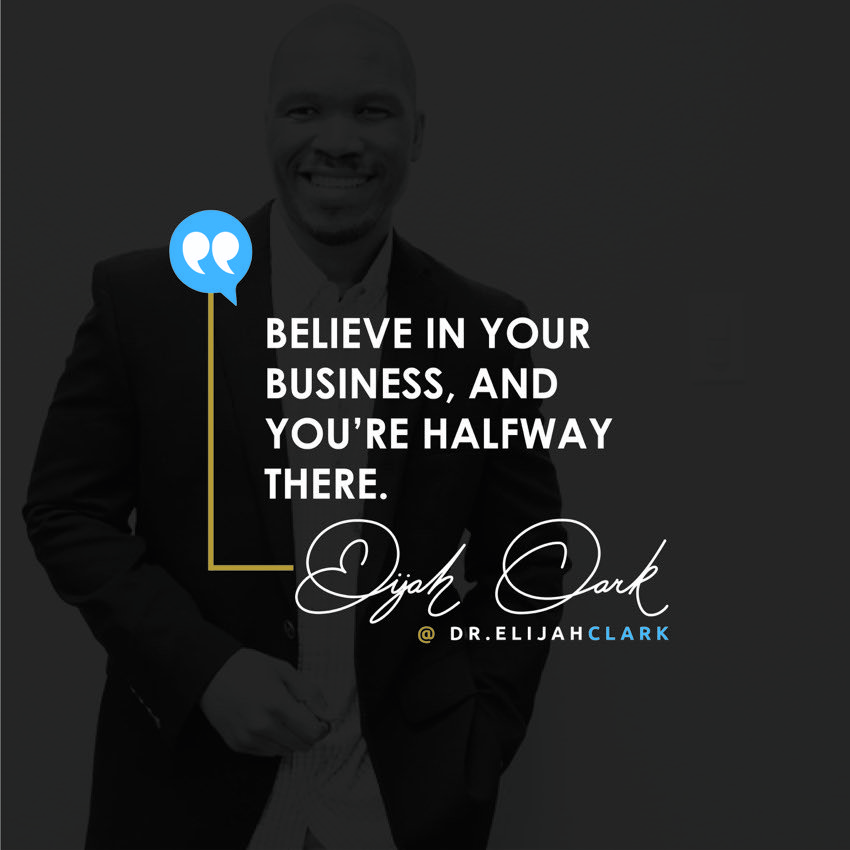 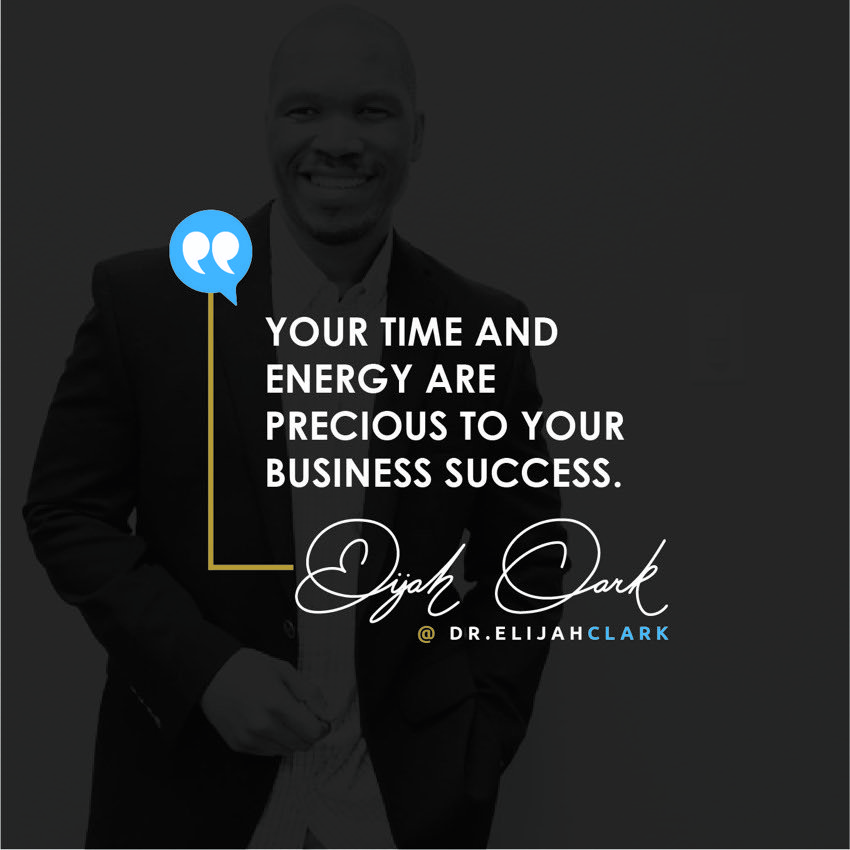 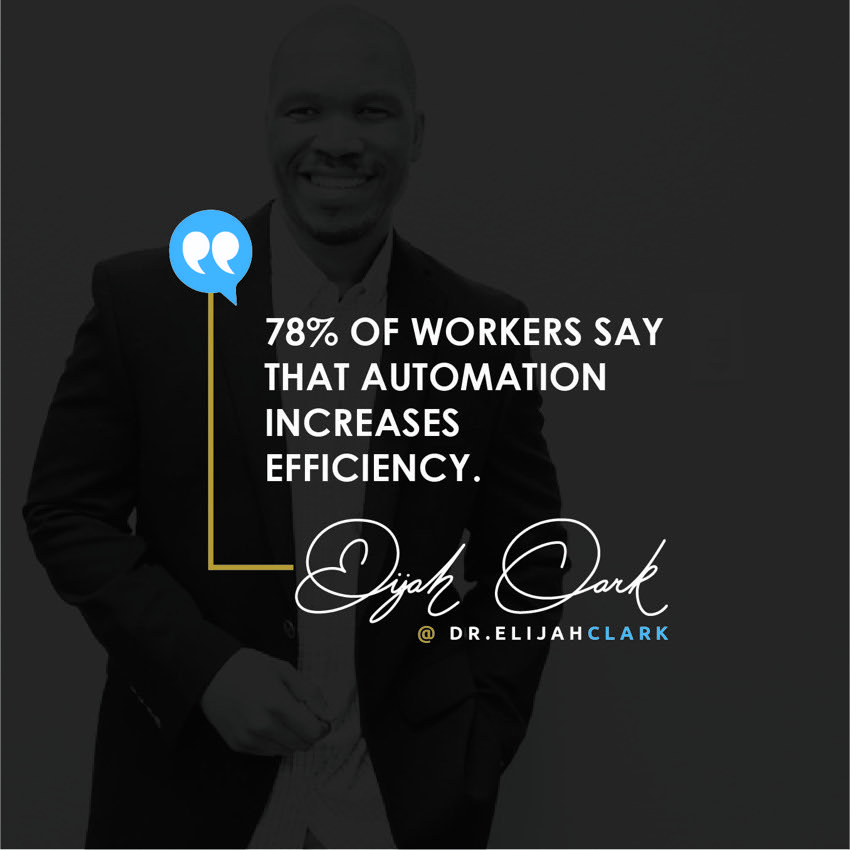 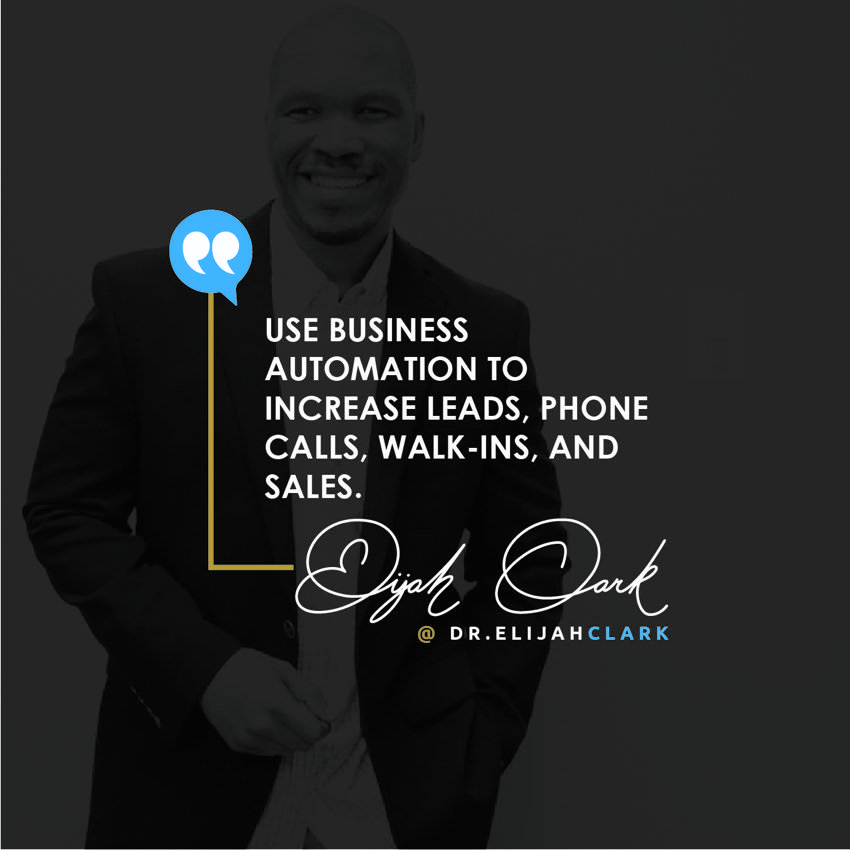 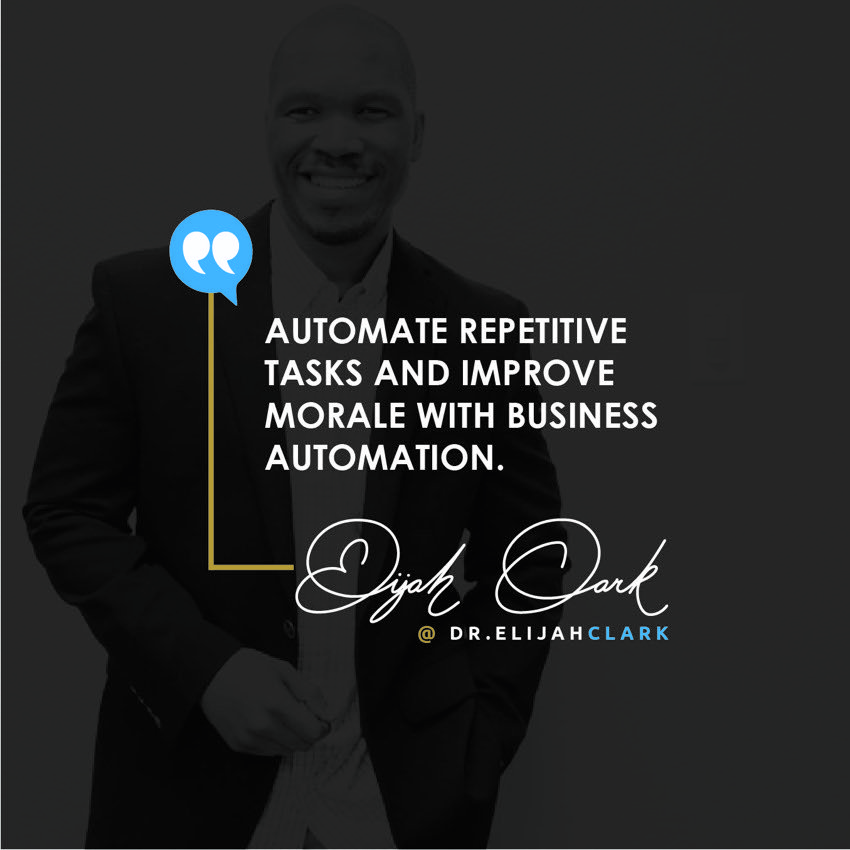 Financial success of starting a business

A successful business could earn you lots of money. Arianna Huffington, the founder of HuffingtonPost, has an estimated net worth of $100 million. Richard Branson, the entrepreneur behind Virgin, had a net worth of $4.3 billion. Then there’s Bill Gates, who started Microsoft. He’s sitting at a nice $115 billion.

Money is a big reason that many people start businesses. The International Entrepreneurship and Management Journal study I mentioned earlier points out that, across the 29 countries examined, an average of 23% of entrepreneurs are in it (at least in part) to increase their wealth. The main takeaway is that lots of people start businesses because they want to make money.

Of course, money isn’t everything, so wealth isn’t the only motivation that these entrepreneurs have. It’s just one reason among many. Even if you do care a lot about money, it’s true that most people, even most successful entrepreneurs, will not reach the stratospheric wealth of Huffington, Branson, and Gates. But respectable amounts of money do matter, and might even make you happier.

But, no matter how much you care about money, it isn’t the only reason to think about starting a business.

READY TO START OR GROW YOUR BUSINESS?