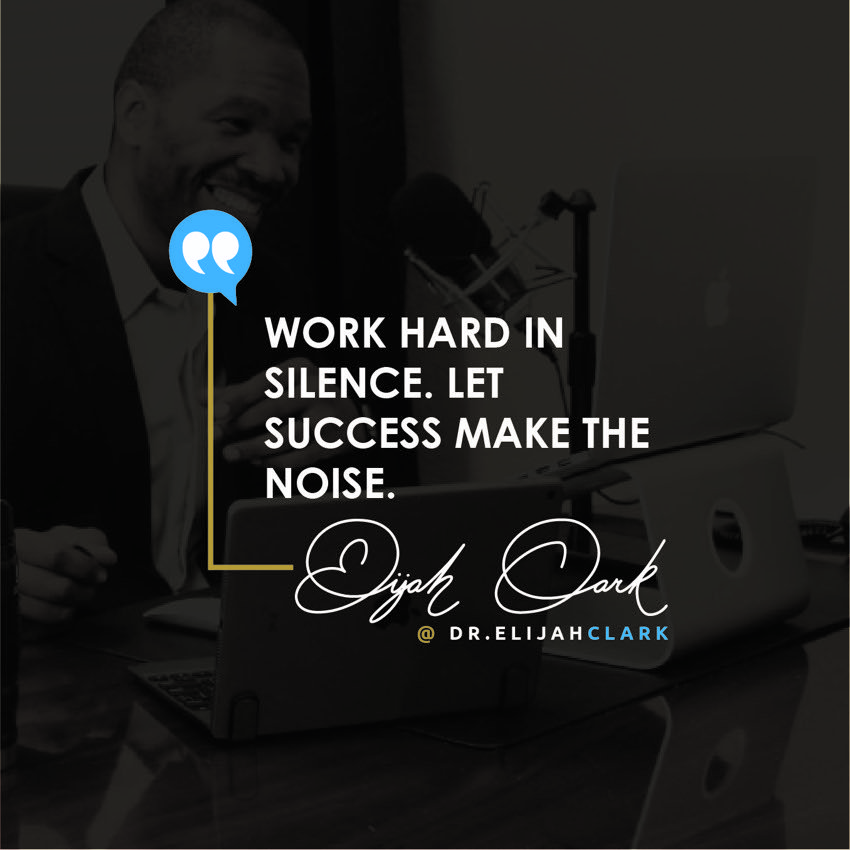 Authentic leadership theorist proposed that trust, behavior, and emotions are what exert authentic leaders’ influence on their followers. The formula that creates an authentic leader includes: early challenges, relationship influences, education, crises, and life experiences (Avolio, Walumbwa, & Weber, 2009). Authentic leadership theory is gaining increased attention in the scholarly communities (Klenke, 2007). An authentic leader is suggested to be developed based on their life’s story over time and through introspection. An authentic leader can help followers find meaning and self-awareness. Trasformational leadership can be accomplished by building optimism, confidence, and fostering positive ethical environments (Avolio, & Gardner, 2005). Theorist Bill George suggested that corporations select leaders based on their character and not charisma. He argued that leaders’ values and motivational abilities needed to be genuine in order to restore public trust. Authentic leaders influence followers from a moral perspective. This type of influence is said to energize followers by creating meaning and constructing positive reality. There are four elements of self-awareness in an authentic leader: values, cognitions regarding identity, emotions, and motives/goals. Authentic leadership constructs the importance of leaders’ inner life instead of focusing on leadership as having or doing. It assumes that the inner imaginations and spiritual identity are what guide and motivate the leaders’ behavior (Klenke, 2007).

Growing evidence suggest that an authentic leader approach is effective for organizations. This type of leadership is desirable and considered to achieve positive outcomes. The term authenticity is described as  “owning one’s personal experiences.” If individuals know themselves, they will display higher levels of stability. Persons who are not authentic are believed to be fragile, biased, and will have lowered self-esteem. Authentic behavior will reflect consistency based on the leaders’ values, beliefs, and actions (Walumbwa, Avolio, Gardner, Wernsing, & Peterson, 2008). Authentic leaders are considered expressive of their authentic self and known to foster high-quality relationships while projecting their values and visions onto followers (Klenke, 2007; Northouse, 2013, p. 259; Walumbwa, Avolio, Gardner, Wernsing, & Peterson, 2008). The theory of authentic leadership is a result of writings on transformational leadership, which suggest that not all transformational leaders are genuine (Avolio, Walumbwa, & Weber, 2009). Authentic leadership is considered a transparent and ethical leader that is open to accept followers’ input (Avolio, Walumbwa, & Weber, 2009; Avolio, & Gardner, 2005).

Have you tried marketing research?

It is difficult to be both a specialist in your profession and an expert in understanding customers and potential customers. In developing marketing strategies and enhancing knowledge, it is essential to conduct market research to better comprehend your customers and their needs.

The subject of marketing research knowledge has significantly increased in response to growth in disruptive innovation including the internet and technology development. Marketing requires time and dedication to research your customers considering they do not always think, act, believe, or have the same priorities or values as you.

The keys to understanding how to grow your business are in researching your industry and target audience. Once you have researched your customers and developed a targeted strategy to grow sales, your business will flourish with little effort. As market research grows in popularity, your business should persistently react to the market demands and innovations.

The development of the internet has created challenges for businesses who fail to grow with the technology or properly manage social media. Social media has opened a door for customers to express their concerns to or about companies and this method of communication gives customers the power of opinion and change. Customers are a significant factor in generating brand awareness for businesses. This is due to users promoting the brand as well as creating content and exposure through social comments, questions, and answers on forum boards and social media profiles.

Because of technology and social media, the customer has the power to help improve and enrich business activities as well as add value to brands. Considering customers are paramount to the success of your business, your marketing strategies must move away from traditional transactional marketing to facilitator marketing. Facilitator marketing focuses on sharing knowledge with your customers and being open to the opinions of your customers. This method will assist in promoting positive sales and satisfied customers. 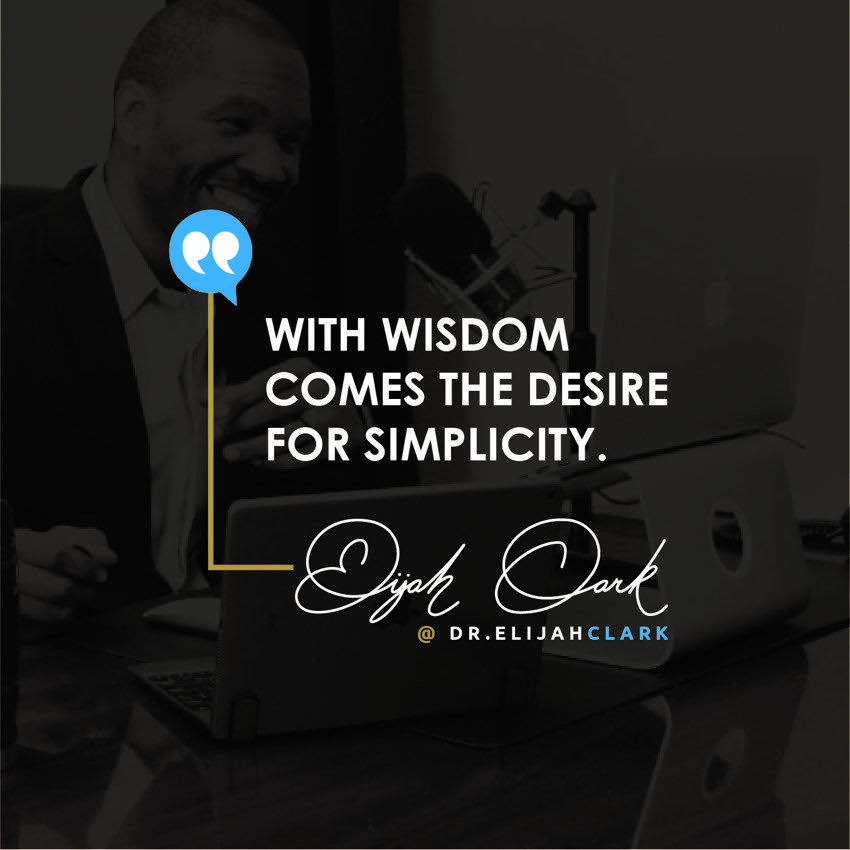 Why when I click on your ad or link am I taken to a web page that has nothing to do with why I clicked? I mean do you really think I’m going to search through your site? What’s worse is that if you’re paying for clicks and taking your visitors to crappy website pages you might as well just light your money on fire in an ashtray to watch it go up in flames because that’s what you’re doing anyways.
Here is perfect example of paying for a useless click (Florida Vacation Deals).

The keyword I typed in the URL bar included web master in it.

How many of your ads are running amok? Do you even know how to read your paid search data? I do, and the exampled company above just paid for a useless click. Ouch!
Here is another example of a paid ad that I thought [when I clicked on it] would take me to their services page; however, after checking that page out manually I understood why.

What I want to ask the person who is running their paid search advertising is why would they assume someone would just want to submit information without knowing what you can do? That’s not what the ad implied. I can think of a better use for that page, and provide a way to measure my theory that would lower their ad costs.

Then there are those pages you end up on with so much clutter that you cannot make heads nor tails of the mess that opened up before you. Here’s one for fun.
Come now you know these types of websites that I’m talking about, and if you own one of these types of websites wake-up because it blows.
Look folks it 2013, and no one has time to re-filter for what they are searching for. You have to deliver the right website link every time else you end up with a bounce. That means your visitor hit the back button, and s/he did not learn about what you are offering nor make a sale, sign-up, or do any other desired action. Additionally, your visitor is using mobile devices more than you think, and your website has to be able to meet the new demands.
Want another reason to get a better website? Your customers as well as your undiscovered customers are not call 411, or searching the yellow pages for you any longer.
The morale of the story is?
19
Feb, 2021

Organizations have almost become completely dependent on technology to run their everyday operations. In situations where security threats are possible, it is your responsibility as a leader and decision maker to minimize damages and losses generated by security incidents. A major concern with security breaches is that many businesses do not know how to manage or countermeasure the effects. Hackers and phishers are responsible for most online thefts and fraud. These individuals use their abundance of computer knowledge to remotely invade computer systems to access, download, sell, and defraud individuals.

Using, copying, and distributing intellectual software without permission is considered pirating. Forging someone’s identity with the intent to use it for fraud is considered identity theft. Your business should have a clear understanding of potential theft vulnerabilities, and have a plan in place to serve as a countermeasure if a breach were ever to occur. You should focus on protecting the major three components of information technology (IT) systems, which include people, information, and IT. Without the proper knowledge, hardware, and data security encryption techniques, you allow your business to be vulnerable to IT security breaches.

A risk management system can be used to monitor and analyze security threats and create countermeasures. Security breaches can disable business functions and pilfer confidential data. No matter the size of your business, you must understand the financial cost of a potential security breach to your company, and protect your business, and your customers from theft and fraud. Does your product have a unique value proposition?

Benefits of a UVP

Having an effective and unique value proposition (UVP) is of critical importance as it distinguishes your business from your competitors. A UVP should uniquely identify the value of your business to your customers and should resonate strongly with your customers. 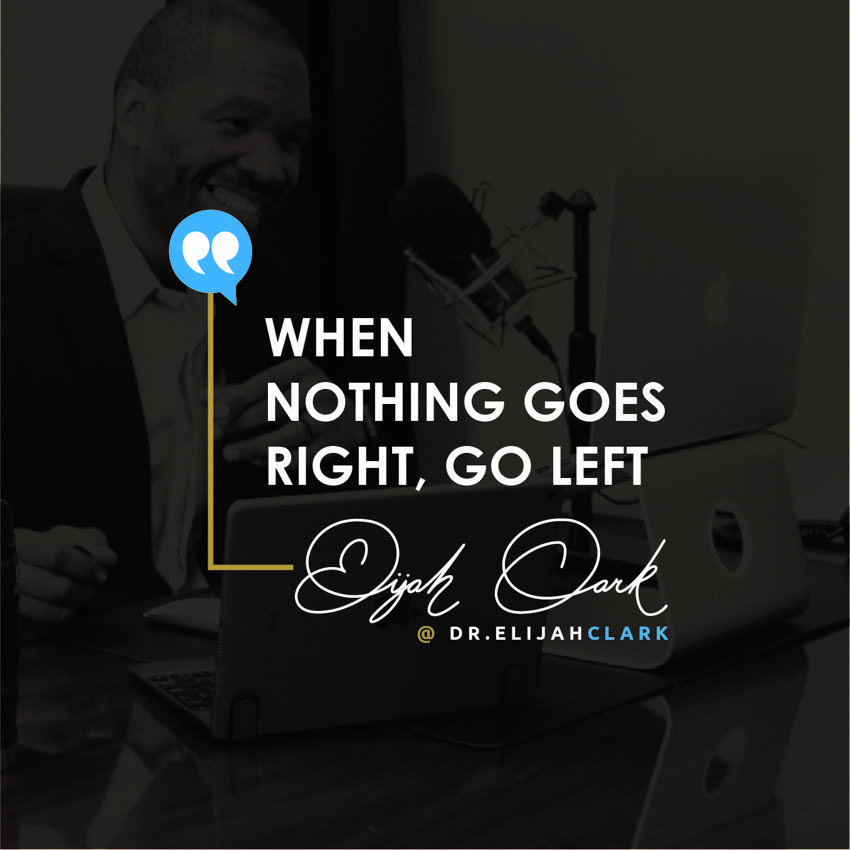 READY TO IMPROVE YOUR MARKETING STRATEGY?